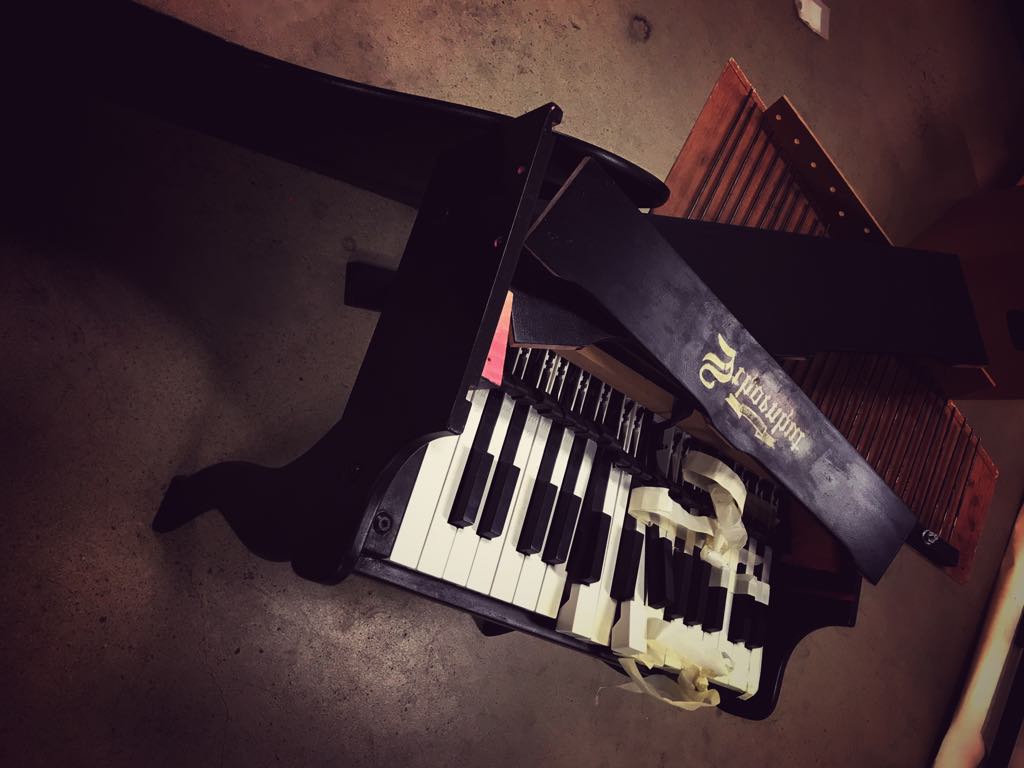 Bearcuts is an alternate soundtrack for the VR work Papa Golem.

It was created by remixing recordings of a performance series, in which I’ve performed live in a showcase downtown Montreal with a puppeteer. The soundtrack was created live using a turntable and small instruments, (piano toy, music box, toys) that I recorded, sampled and looped in real time. The performances were released over six days and allowed me to accumulate hours of recordings, which were remixed to create the album Bearcuts.

The sountrack features short samples and excrept from multiple vinyl records including: De l’écoute a la parole, and Various ‎– In Celebration Of The 25th Anniversary Of The Experimental Music Studios – University Of Illinois